Greg Nicotero on The Walking Dead's Zombie Makeup and Casting 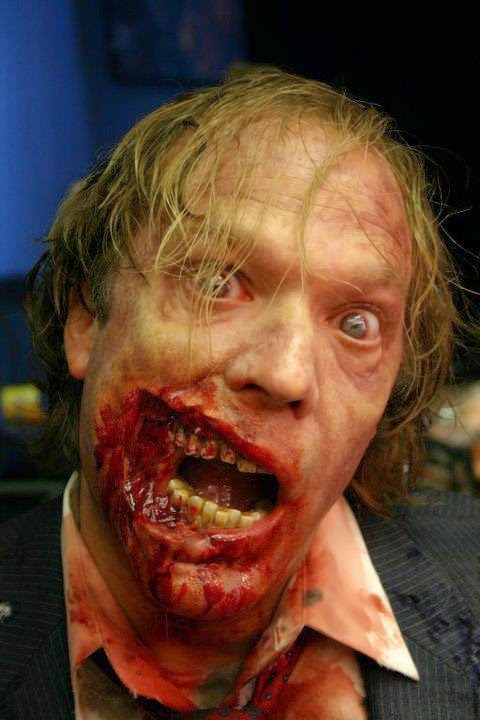 "The Walking Dead" co-executive producer and special effects guru Greg Nicotero has been upping the zombie antics over the last fiew years. The following is a brief interview about the process of casting zombies and their evolving design.
For the full interview and info head to scpr.org
Click Here To Buy THe Walking Dead

What does it take to be cast as a walker on "The Walking Dead"?


Every season we hold auditions for future walkers and we have affectionately termed it zombie school. I usually do 20 or 30 people per class, and I spend an entire day auditioning people, putting them through some exercises in terms of how fast they walk, what their character is, what their personality is, explaining to them that in many instances, their performance can make or break a scene. If you have somebody who is in a scene who does not look like they are authentically performing, it could take the audience out of the scene.

How do you know what an authentic zombie is supposed to do or behave?


Well, authentic to the rules of our world. If we have somebody in the background who's walking like Frankenstein, that doesn't look to portray the rules that we have built in our show.

So what separates a winner from a loser in your Zombie school?


A winner is somebody who brings a lot of character to their performance. This goes all the way back to Boris Karloff and Frankenstein. You feel the character under the makeup and within the makeup. That made Lon Chaney and Boris Karloff and Bela Lugosi famous, because they were able to portray those characters with sympathy and with anger and with pathos. When we shot season one and Rick goes into the park and finds the half walker girl crawling along the ground, and he kneels next to her and he pulls the gun out and he says, "I'm sorry this happened to you," there is emotion. It's not just a monster, but he looks at her and we feel sympathy, we feel a sense of loss, we feel emotion. We also have to feel terror and a threat, so it's not as easy as it looks. Everybody thinks, "Oh I want to come be a zombie on the show," but there's acting skills involved. It's not just somebody who just decided one day that they wanted to be a zombie on the show. It doesn't work that way.

You're doing makeup at a time when a lot of filmmakers are using computer effects. How important is it to you that you are doing stuff that is in-camera?


My position always is this: You provide your directors and your producers with the tools that they need to do to tell the story, and Frank Darabont and Gale Anne Hurd right out of the gate when they were trying to sell the show, were very specific about how they wanted the zombies to be portrayed.
We have always kept it practical, because we feel that its more realistic, not to take away from the great visual effects team that we have, because they do a fantastic job on the show as well. "The Walking Dead" celebrates the practical aspect of makeup effects and has put it in the forefront of today's pop culture. Having 8-year-old and 10-year-old kids come up and say, "I want to do special effects makeup," when five years ago they probably didn't even know that job existed. Again it's a tremendous honor being able to transform people in to walking corpses every Sunday night. [That] just continues to perpetuate that desire to learn more about our business.

In "The Walking Dead," what do you try to do as time goes by in terms of your designs?


I am always very aware with every season to continue to make the walkers look visually different. As time passes, the elements take their toll — sun, rain, weather. I always think about when it's Halloween time, and you have a pumpkin on your front porch, within two months that pumpkin has rotted into a puddle of goo because of the sun.
We take that into account every single season, where more and more skin decomposes, more and more bone structure and skeletal traits are visible, sometimes the teeth are broken out, sometimes their beards and their hair is a little bit longer. So every season we really do try to keep them visually exciting and visually interesting.

I assume one of the biggest orders you have when you're prepping for a new season is for fake blood. How many gallons do you have to have on hand?


We make all the blood in house, and we also provide the blood for the art department and for wardrobe and makeup. We go through hundreds of gallons, because even seeing zombie blood on the ground, if you shoot a scene where there's 20 dead walkers on the ground, you have to put blood around all of them.

So more blood than coffee on this show?


Oh, yeah, without a doubt.

How do you make the fake blood used on the show?

Have you ever created a design that has either grossed you out or your filmmakers have looked at and said there's no way we have to dial this back.


There was one gag that we did last year that Scott Gimple [producer/writer] thought maybe we went a little bit too far. It was a moment where there was a bunch of walkers up against a fence. It was episode two of season four, and the pressure behind this one person at the fence was so great that it basically pushed the walker through this fence. 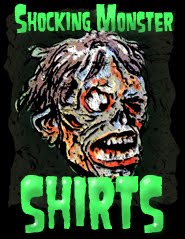